Signed to provide cover for injured striker Marcus Rashford, the Nigerian striker has settled in quickly and impressed.

The 30-year-old striker said that Solskjaer has taught him a few things including how to position as a striker.

“When I moved to United, I learned a few things from him,” Ighalo told MUTV.

“During games – there was even a game I scored in, and he said: ‘You should have scored more if you do this or do that’. 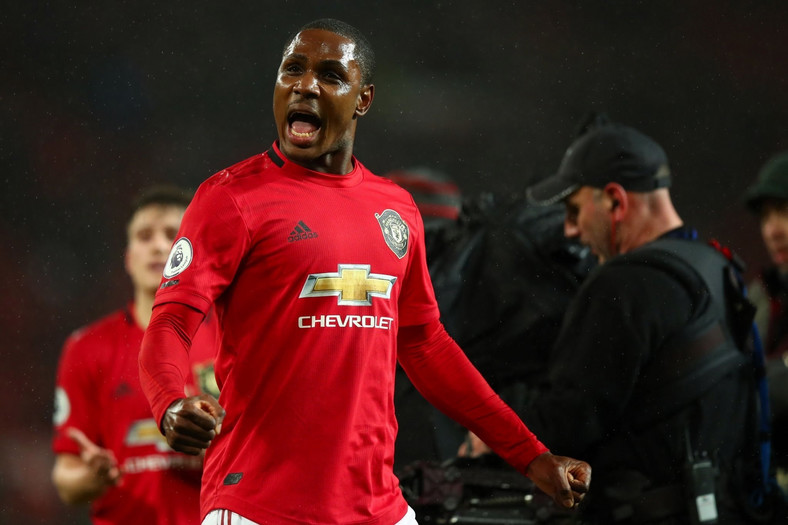 “I thought about it and I know if I would have done what Ole said, I would have scored more. He says: ‘You’re a striker, take the chance’.

“So I’ve learnt a lot from him, in terms of positioning and how to do one or two things in a game.”

Solskjaer was a striker in his playing days and now as a coach, Ighalo said strikers are benefiting more by learning from him.ADVERTISING

“As a striker, it’s good when a striker is coaching you. And, as a striker, you benefit even more than the defenders,” Ighalo said.

“He is someone who has scored goals for a long time and has done a lot for United, so it’s good to learn from him.”

Ighalo has scored four goals in three starts for Manchester United and impressed his manager Solskjaer.

The Manchester United manager prompted reports that the Nigerian will be given a permanent contract after he suggested that the striker has qualities that the club need next season.

“Odion has done really well since he came in and he is enjoying himself,” Solskjaer as quoted by the Mirror.

“He will improve and get better, but he has qualities we saw in him and we needed and we will still need those qualities next season, so let’s see what we will do.”

The striker has however revealed that he has not received any offer and that he is not thinking about his future just yet.