The presenter, Nana Romeo, did not hide his frustration whilst calling out the “Say Cheese” singer for showing up late for his “Ayekoo” show.

According to him, the situation happens to be the second time KiDi has appeared late for his interview on the channel.

“The time is 11:25, it is left with just 35 minutes and you are now here, what time are we going to use to do the interview? Last time you did same and apologized but you’ve made it happen again, I feel embarrassed,” the singer replied saying that “I don’t understand why you are attacking me, it’s not nice”.

Romeo continued that “I have to do that because anytime I book interviews, nobody has done this to me … so you should tell me why. Say it so I want to know if the problem is with the show or the host. I’ve told your P.A we can’t do the interview again because time is fast spent.” 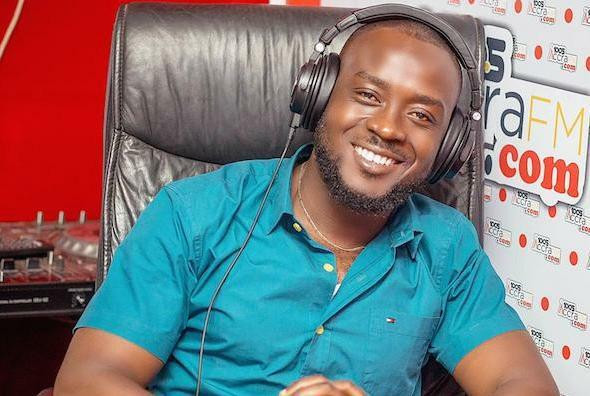 The Lynx signed the act in reaction said “if the interview won’t happen fine, I apologize again, I don’t mean to disrespect anybody, it’s just fine, I just don’t like the way I’ve been spoken to this morning but it’s ok, I apologize for being late” and walked out.

Watch the video below and share your thoughts with us via the comment section. Was the presenter the right or KiDi deserves it for appearing late?

Politics On Olamond Naija: Lagos government relaxes curfew from 10pm to 6am

Sport News: Cyriel Dessers sends a message to Gernot Rohr with a goal after being left out of Super Eagles squad

If you were responsible, you would have safeguarded apps developed by Nigerians – 2Face slams Nigerian government over proposed regulation of social media (video)

Women Teach Sex: What nobody tells you about sleeping with virgin men

PSC warns police officers to return to their duty posts or...

Here are the top 5 things Wizkid has said about ‘Made...