As industries across the world gradually get back to work and move towards a new normal, the same is true for football.

This month, LaLiga announced that players in LaLiga Santander and LaLiga SmartBank would return to training, following approval from the Spanish Ministry of Health for sports training sessions to resume.

To protect the health of players, club staff and ensure the safe return of football, the league spent the past few weeks agreeing an extensive ‘Return to Training’ protocol with Spanish sports authorities and government as well as clubs. That protocol is now underway, with the intention to resume LaLiga competition during the month of June. 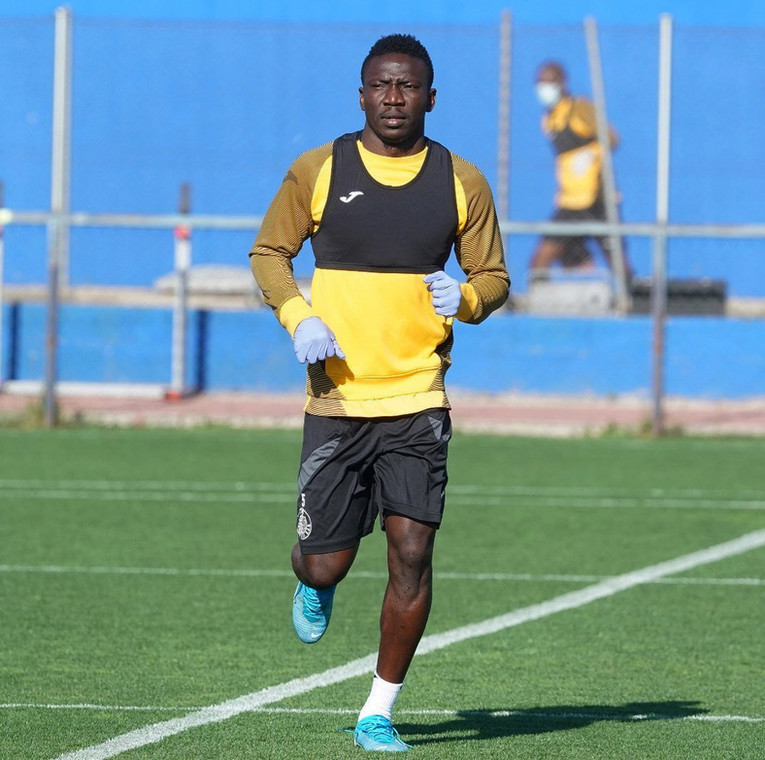 To begin, all players were tested for COVID-19. As tests come back negative, players are permitted to return to training, meaning that only players who are shown to not carry the virus can access the training pitch.ADVERTISING

Five players tested positive for the virus during this process, all of them without showing symptoms. These individuals will remain in quarantine and will be tested over the coming days. They will begin training after twice testing negative for COVID-19.

Meanwhile, clubs have resumed training following LaLiga’s protocol, the initial stages of which have been communicated to players and clubs through easy-to-follow guidelines.

From information on the symptoms of COVID-19 to details about test procedures to instructions on how to travel to training sessions, these guides are designed to ensure that safety comes first.

Players are currently training alone and these numbers will steadily increase until competition resumes, with regular testing and ongoing communications provided about safe health practices both during training and at home.ADVERTISING

The later stages of the protocol, which include group training, will be communicated to players and clubs at the relevant time.

“This protocol has been developed over several weeks with clubs and other experts which is allowing for a smooth, organised, orderly and, above all, safe return to training,” said LaLiga President Javier Tebas.

“By maintaining close collaboration between LaLiga, the clubs and medical experts, professional football will be safer than taking a trip to the local supermarket.”

While economic activities are resuming worldwide, added health precautions need to be taken. As the world’s most popular sport with billions of followers worldwide, football is hugely important to society as well as to global economies.

For this reason, LaLiga has worked to ensure that its competition can return but the health of players, staff and their families will always remain the top priority.

With the maximum levels of health assurance now in place, the return of competitive football in Spain is in sight. As well as providing entertainment for its global audience of over 2.7 billion, this can also provide a much-needed boost for the Spanish economy, given that the professional football sector accounts for 1.37% of Spain’s GDP and 185,000 jobs.

“The return of football is a sign that society is progressing towards the new normal,” Tebas said. “It will also bring back an element of life that people in Spain and around the world know and love. This is a phased approach and our return won’t be complete until the stands again are filled with fans.”