Before the coronavirus pandemic, a number of Nollywood movies were billed to screen in cinemas.

Most of the anticipated titles have had their dates pushed back to allow the pandemic reach its peak while some have been postponed indefinitely.

In no particular order, here is a list of nollywood titles billed to screen in cinemas once activities return to normal.

Fate of Alakada: The Party Planner 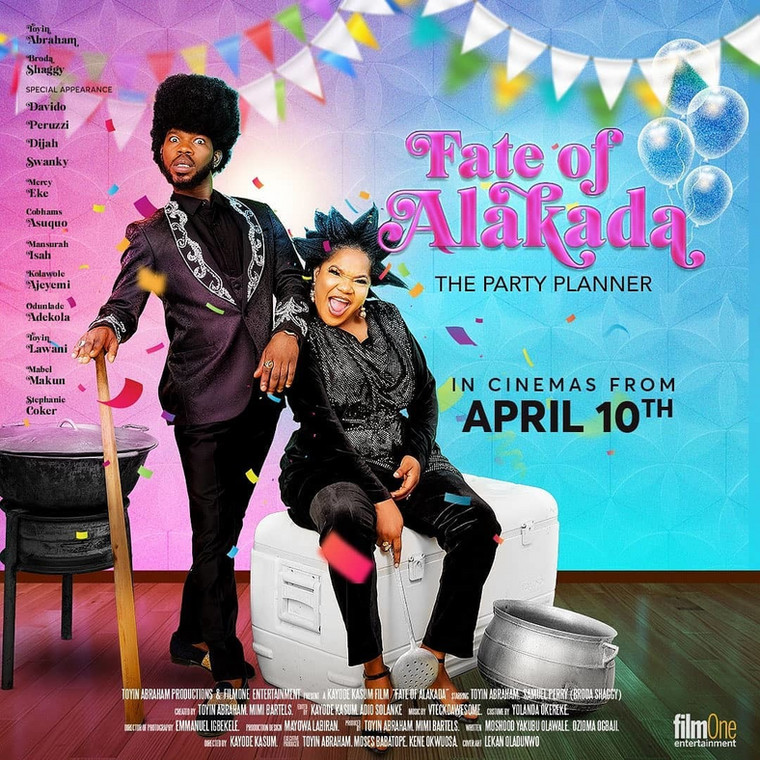 The Toyin Abraham co-produced comedy was pushed back after its release date was shifted twice. Its initial release date was April 10, 2020 then it was moved to April 3, 2020 and finally until further notice. The star studded movie is the fifth instalment is the latest in the ‘Alakada’ franchise. 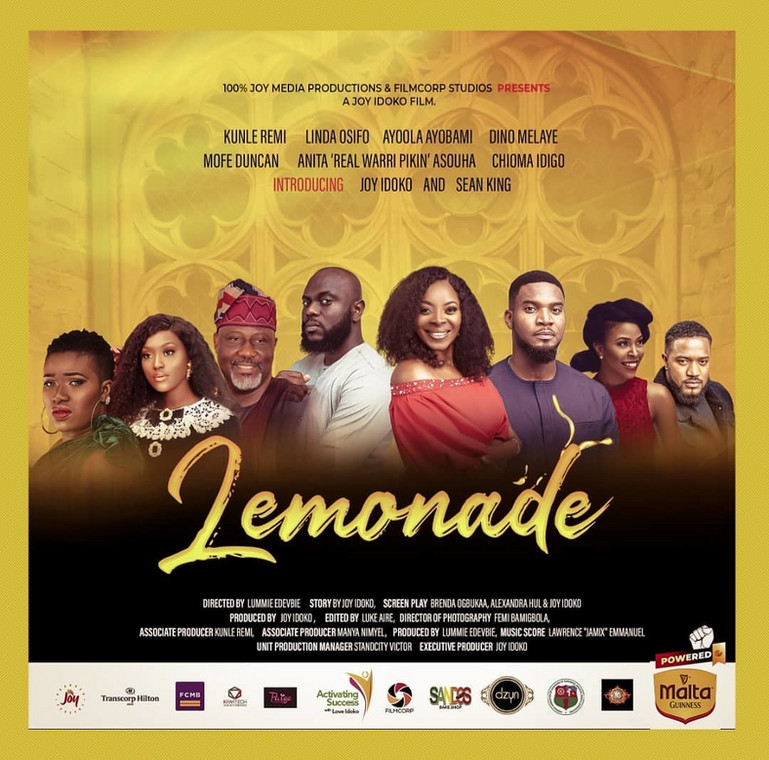 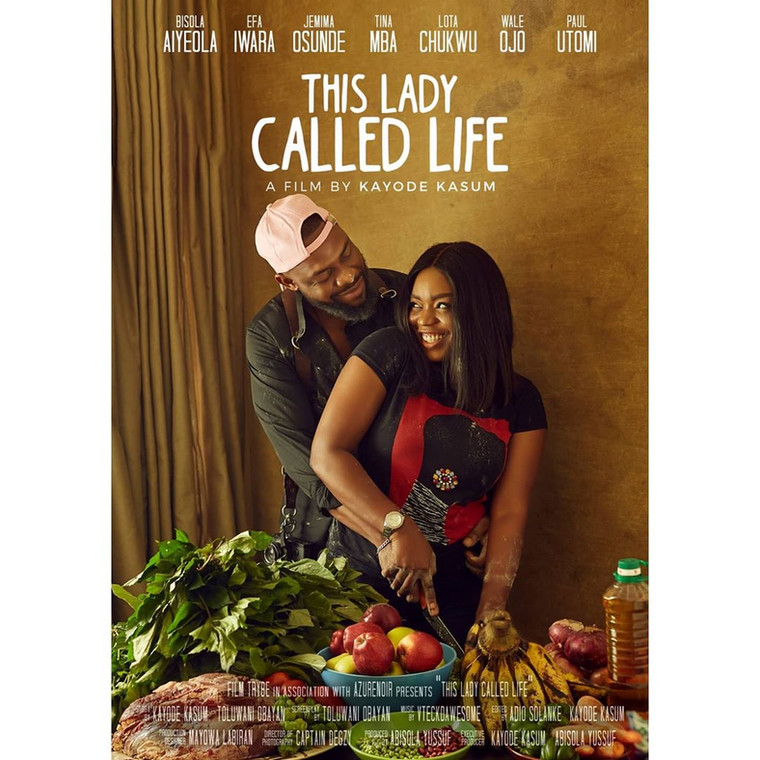 Starring Bisola Aiyeola, Wale Ojo, Efa Iwara among others, ‘This Lady Called Life’ follows the dramatic twists and turns of Aye, an upcoming chef. A release date is yet to be confirmed. 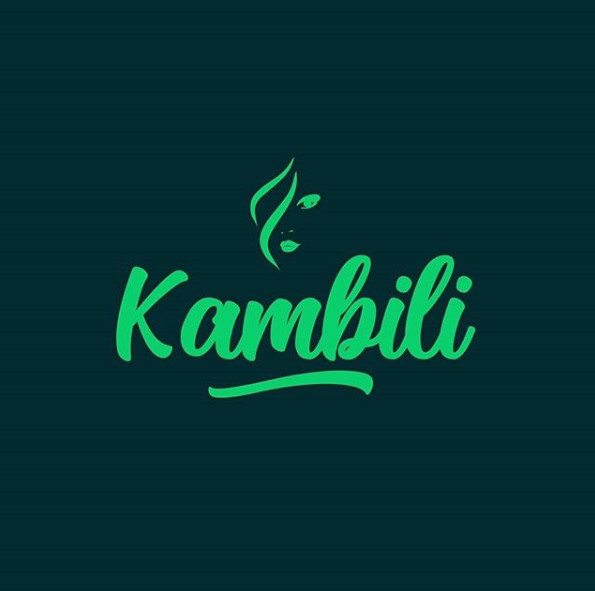 ‘Kambili: The Whole 30 Yards’ is billed for release in June [Instagram]

The Kayode Kasum directed rom-com stars Nancy Isime as Kambili, a spendthrift who decides to who embarks on a plan to convince her boyfriend that she could be his dream woman. Supporting actors include Elvina Ibru, Vanessa Akpofure, Uzor Arukwe, Koye Kekere-Ekun, Sharoon Ooja, Mawuli Gavor and Toyin Abraham. It was originally billed for release in June 12, 2020. 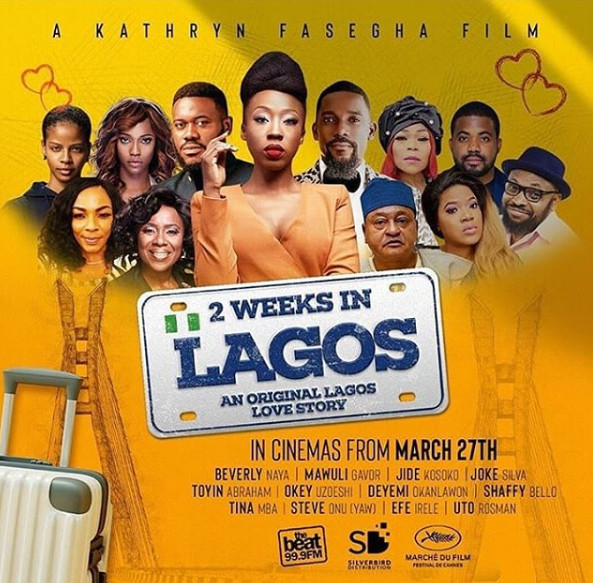 Directed by Kathryn Fasegha, the romance follows the love affair of Ejikeme (Mawuli Gavor) and Lola (Beverly Naya). It was initially billed for a March 27 release. 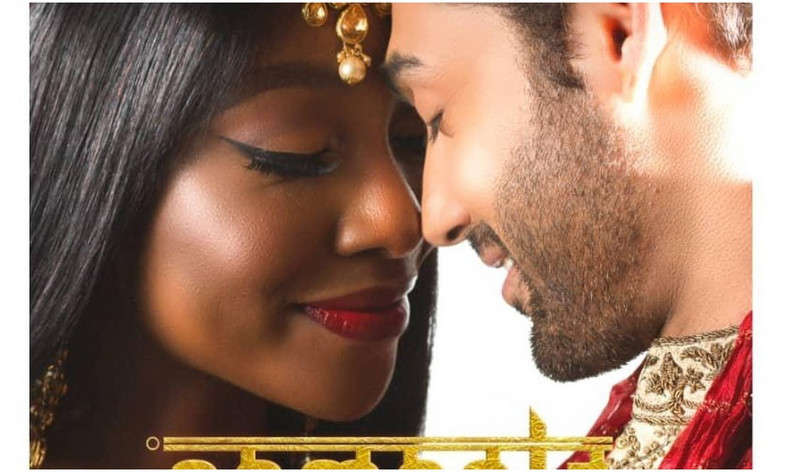 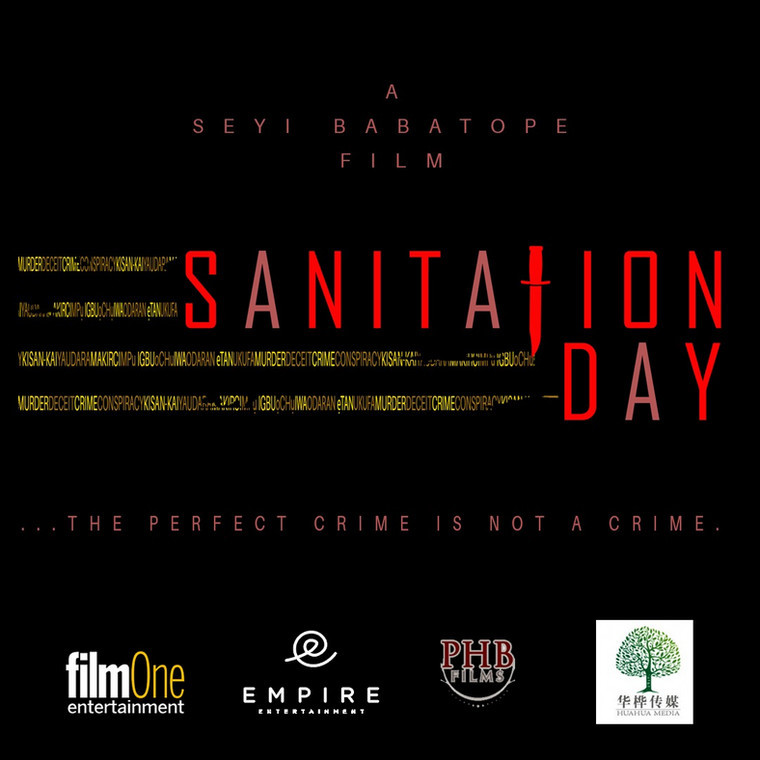 Directed by Seyi Babatope who also doubles as Executive Producer, ‘Sanitation Day’ is set in 2016 and based on two inspectors, Inspector Hassan (Blossom Chukwujekwu) and Inspector Stanley (Elozonam Ogbolu) who must uncover the perpetrators of a grisly murder before sanitation day is over and movement begins. 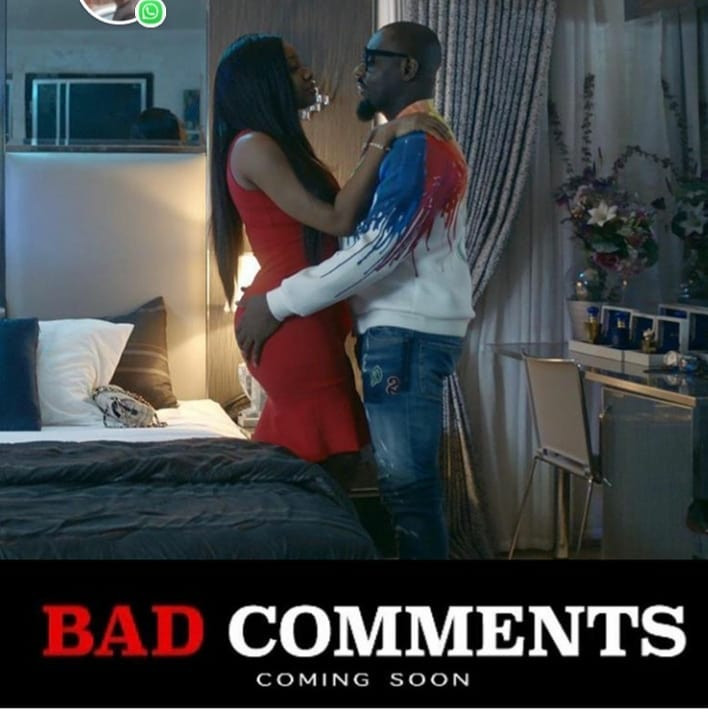 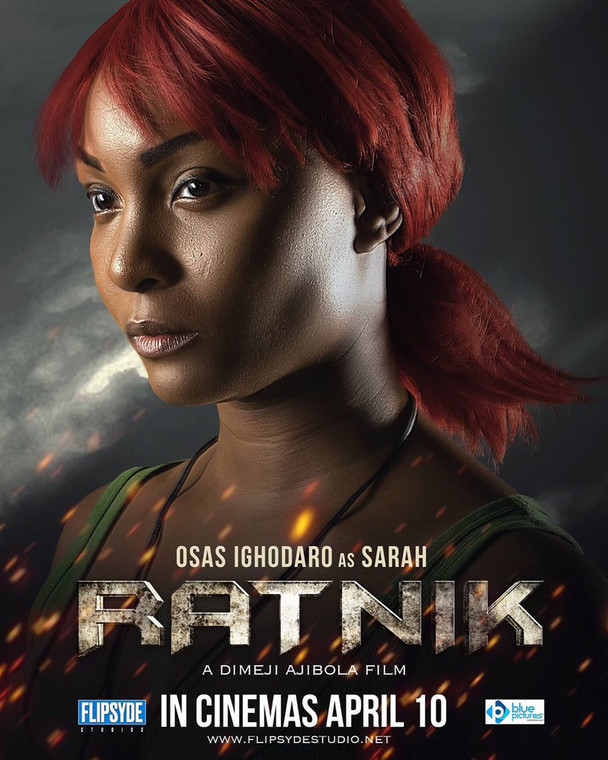 The award winning science fiction film, directed by Dimeji Ajibola stars Osas Ighodaro as a brazen special trooper who returns from the war-front to find her only sister on the verge of becoming an undead following the release of a certain chemical substance. It also stars Bolanle Ninalowo, Adunni Ade, Karibi Fubara, Tope Tedela, Paul Utomi and Meg Otanwa. 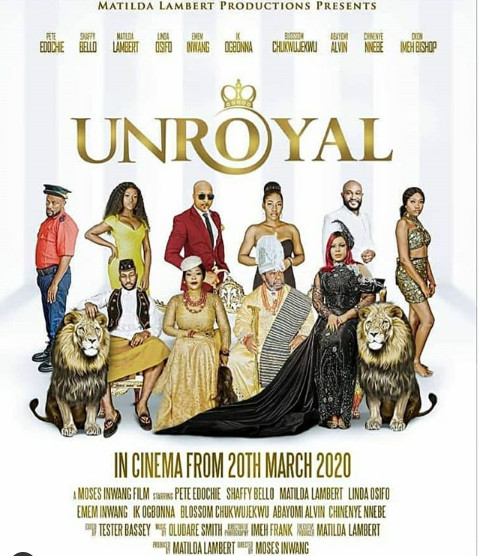 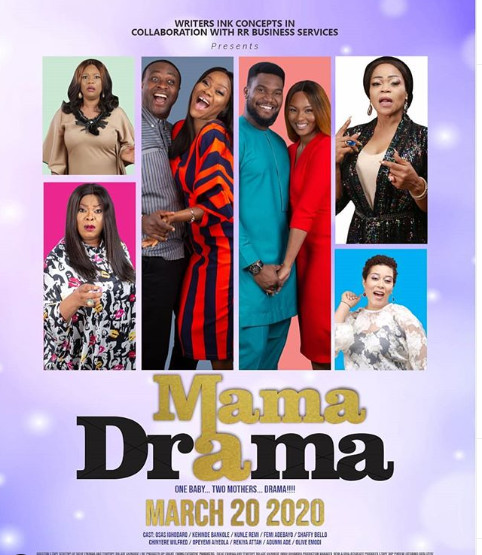 Starring Osas Ighodaro, Kehinde Bankole, the drama tells a gripping tale of a surrogate mother. It premiered back in March but was pulled back due to the coronavirus pandemic.

Other movies slated for release include, ‘Voiceless’, ‘Soft Work’, ‘Our Jesus Story’, ‘Going Bananas’, and ‘Rise of the Saints’.