Super Eagles stars Victor Osimhen and Wilfred Ndidi have been valued as one of the top 100 players in the world.

Osimhen and Ndidi were included in biannual list of most expensive players in Europe’s top five leagues released by The International Centre for Sports Studies, known mostly by the initials CIES.

The list by CIES is done with a powerful econometric approach to assess the transfer value of professional footballers on a scientific basis (methodology).

For the just-released list, Lille striker Osimhen is in 66th position and valued at €64.3m, higher than players like Anthony Martial, Tammy Abraham, Raphael Varene etc.

Leicester City midfielder Ndidi who is recognised as one of the best defensive midfielders in Europe is 94th on the list and valued at €50m. 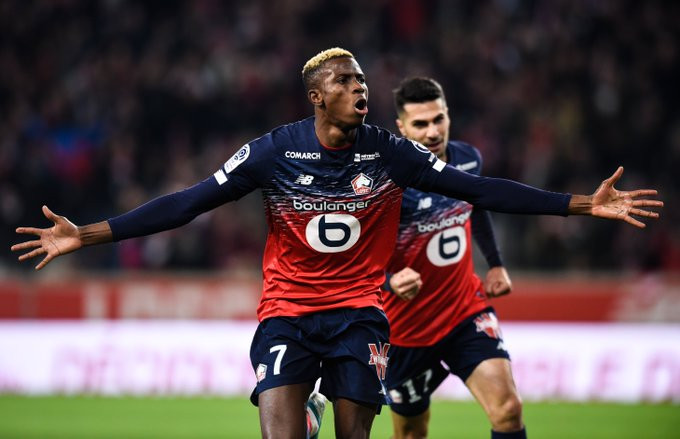 Osimhen and Ndidi are the only Super Eagles players on the list and in truth, they are currently the most highly rated Nigerian players.

Osimhen, 21, impressed in his debut season at Lille where he scored 18 goals in 31 games to finish as the club’s Player of the Season.

He was also named in the Ligue 1 Team of the Season for his performances last season. His stock continues to rise as he is admired by a host of big clubs across Europe.

Arsenal, Napoli, Tottenham and Liverpool are reported to be interested in signing him.

Since he joined Leicester City, Ndidi has seen his stock rise every year with his solid performances for the Premier League club. 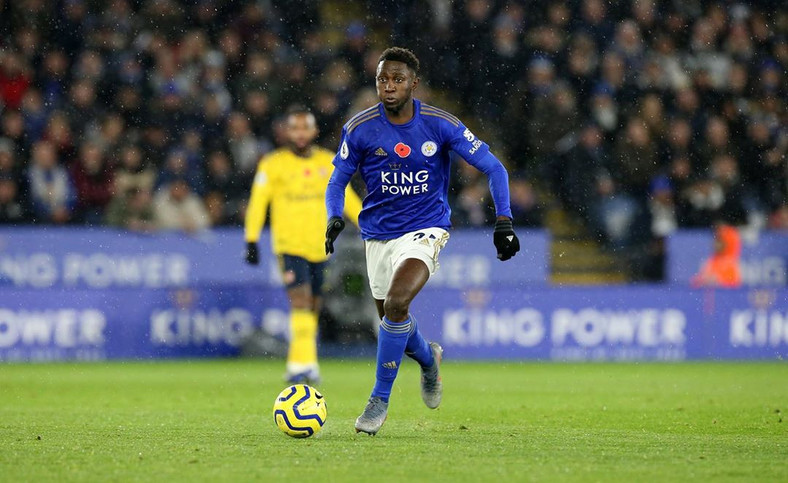 He improved even further for Leicester City this season and has played a key role in their thriving push for a top-four finish in the Premier League.

On the CIES list, Osimhen is fourth from an African perspective with Egypt and Liverpool star Mohamed Salah, Senegal and Liverpool player Sadio Mane and Cote d’Ivoire and Arsenal winger Nicolas Pepe all above him.

Ndidi is ranked fifth in Africa.

In the general ranking, Paris Saint-Germain and France international Kylian Mbappe is number one on the list with a value of €259.2m.