Just a couple of days after world football celebrated him on the fourth anniversary of his death, late Super Eagles great Stephen Keshi sparked another conversation online after a photo showed the poor state of his grave.

Keshi who died in 2016 was buried in Illah, a village close to Delta State capital Asaba. 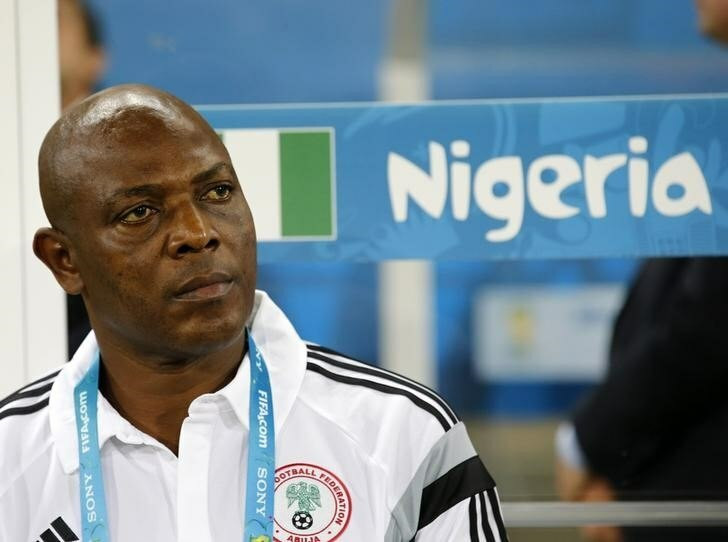 A recent photo that went viral on the internet shows the grave of the Nigerian football legend in a poor state.

Opinions were divided over who to blame on the issue. A school of thought laid the blame on the government and the Nigeria Football Federation (NFF) while the other believed the family should be held liable for that.

Keshi who has a stadium named after him in Asaba won the Africa Cup of Nations (AFCON) twice; once as a player and the other as a coach.

Keshi made his Super Eagles debut in 1981 and retired in 1994 after picking up 64 caps. As a player, he led the Super Eagles of Nigeria to their second AFCON title in 1994.

He was part of the coaching staff for the Nigerian national team on several fronts, including being the head coach for the Junior Eagles at the 2001 African Youth Championship.

In 2011 he was appointed coach of the Super Eagles of Nigeria, leading the country to their AFCON title in 2013.

He became only the second person-first was Egypt’s Mahmoud El-Gohary- to have won AFCON both as a player and coach.