While speaking in an exclusive interview, celebrity film maker and actor, Kunle Afolayan, disclosed that no Nollywood actress would dare to dangle her body at him in return for a chance to appear in his movies.

Unlike most other Nollywood directors who have at one time or another fallen for the antics of pretty actresses who are eager to sleep with anybody in exchange for movie roles, Afolayan, says that he is a hard nut to crack. 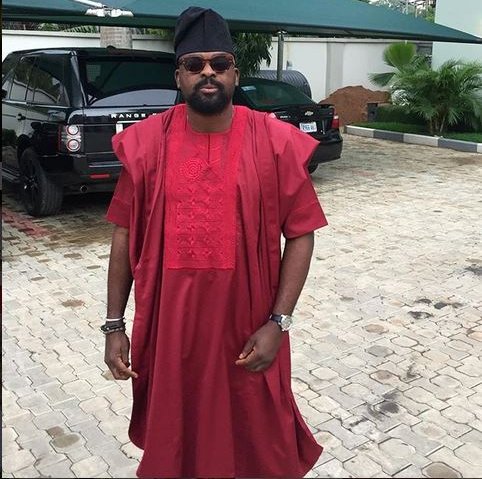 He said, “Personally I have never encountered a situation whereby an actress would offer me sex for a movie role. They would not even dare come to me. They say that I am proud.“The social media may have some advantages, but it also has a lot of disadvantages. It is only in the past that people would say that a director asked an actress for sex in exchange for a movie role. These days, some actresses would reach out to the movie director or producer and tell him that they would do anything just to be in the film.

“Hardly would they say such to me. Such a thing does not come to me and if it ever happens, I will just wave it aside. I will not respond.”

ABOUT US
Olamond Naija is a distinctive news reporting organization that is always ready to feed great minds with excellent information. contact us: +2347067443348
Contact us: olamondnaija@gmail.com
FOLLOW US
© Olamond Naija 2016 - 2020