Here we are at this point in our history as a people – conversations that used to be kicked to the back of our consciousness are now seeing the light of day and being vociferously had.

Sweeping things under the rug for the fear of causing a ruckus may slowly be becoming a thing of the past, as events of the past weeks have clearly shown.

With Pastor Biodun Fatoyinbo of COZA coming under fire for multiple allegations of rape, two of those being publicly declared, the anti-rape campaign hit frenzy and a chain of several events has been triggered in light of the accusations. 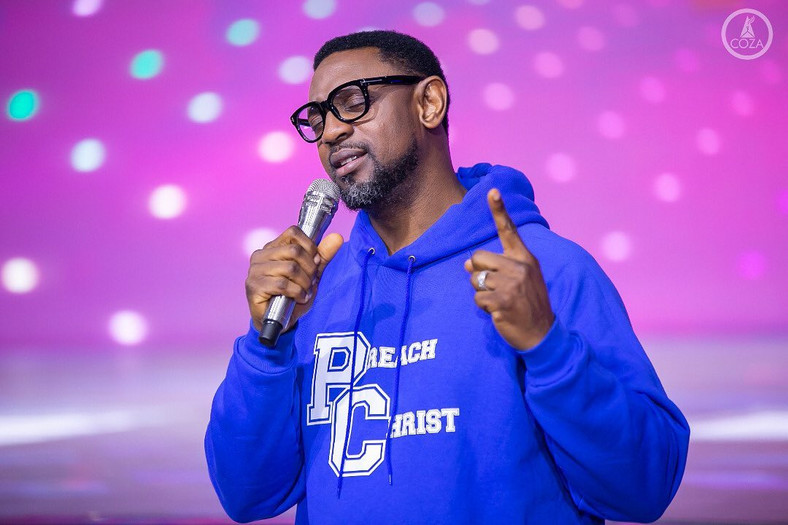 As we already wrote in previous publication, the idea of supporting a partner and doing what is required when they need it most cannot be overrated, and for Timi Dakolo, husband of one of the two major complainants against Pastor Fatoyinbo, there can be nothing but high praise for not trying to play the suppression game with his wife’s story.

If there is one more thing that this story has shown, it is that the concept of rape and its associated trauma is a subject that many still can’t fully grasp or empathise with. It is either that, or so many people are willfully being ignorant and apathetic to the plight of victims and those who bravely come forward to confront the crimes and injustices perpetrated against them. 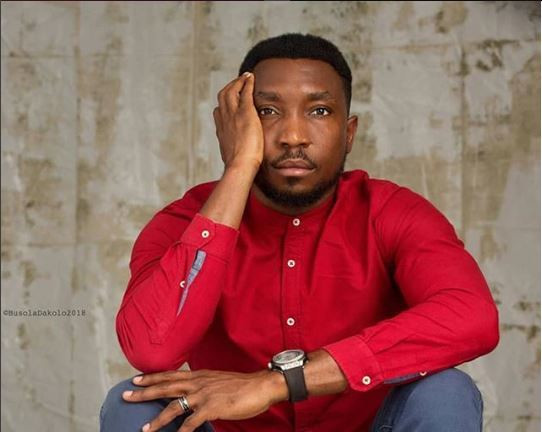 Timi Dakolo is an impressivel rock behind his wife in this trying time, and we stan him. Hard. [Instagram/TimiDakolo]

And more than ever before, it has become important for an understanding of this crime to become a real factor to consider before committing to a partner. The least requirement, as a matter of necessity, is to be with someone who concedes that they know nothing about the dynamics of the subject and has a willingness to learn and grasp the nuances of it, while keeping an empathetic, even sympathetic stance during that learning process.

The stories of the two women who have come out against the pastor, and the uproar and rage it created on social media really gave expression to so many thoughts and opinions, showed just how many people still do not know the slightest things about rape and sexual abuse, and how much work still needs to be done.

What was most shocking, to be frank, was the blatant braggadocio with which these opinions were being aired, and defended. 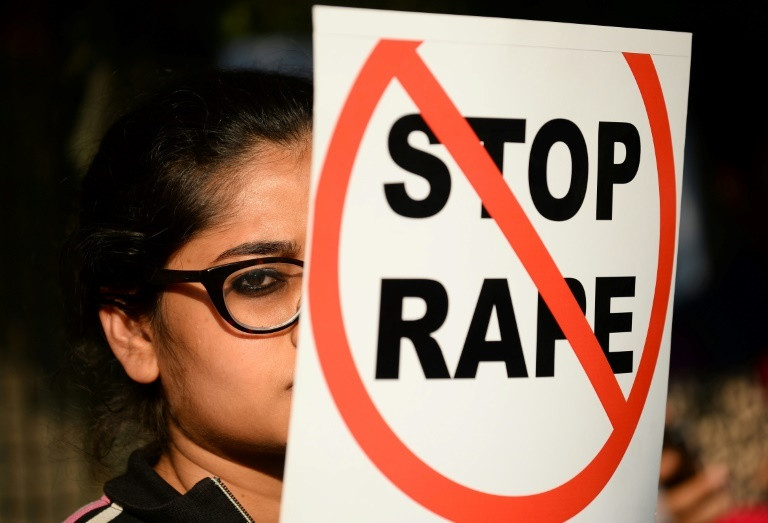 People were really out here and on social media spewing trash with their chest. And it’s both heartbreaking and downright scary that these people would have partners and kids at the moment, or sometime in the future.

Imagine marrying someone who flogs their daughter for being a victim of sexual abuse. Just imagine ending up someone who thinks that male kids being sexually abused should not be a problem and that boys are enjoying when they ‘have sex’ with older people at an early age. The fact that an adult considers it ‘sex’ when an adult woman molests a male minor is repulsive enough, without adding their ignorance of the fact that doing that with a minor is a crime. It is double-repulsive if such person gladly continues to roll in that ignorance even when confronted with the truth.

That anyone would choose to remain this way should actually send you running for the hills, no matter how gorgeous their looks or deep their pockets. So should the idea of dating anyone who has no idea of spousal rape or does not believe in its rules and implications.

Anyone who questions the time a victim chooses to narrate their story; shames or blames victims of sexual abuse; makes insensitive comments and apology for rape and rapists should have no space in your life, especially in such an intimate manner as relationship/marriage.

Just as you wouldn’t date someone who perpetrates physical abuse, or someone with a chronic deficiency of emotional intelligence, so should you weed out people who don’t have the range to capture the scourge of rape and sexual abuse; those who instead choose to willingly and intentionally continue to be obtuse in their ignorance of the subject.

Ask questions of anyone you are considering getting intimate with. Throw them hypothetical situations, create scenarios and watch their response. Listen and observe their predisposition to these sensitive issues, and don’t turn a blind eye to any red flag you see there.

More than ever before, for your own sake and all that is good for society, rape apology is one red flag to look out for before dating anyone.