Five hitches you might encounter in a relationship with someone who has been single almost to stupor.

Some ladies have become really familiar with the relative peace and quiet that comes with knowing how to be by one’s self and enjoying every moment of it.

Better single than sorry is a very valid philosophy and to find women who shun societal and media pressures to wait for the perfect one is in itself a blessing.

Obviously, however, there are always two sides to a coin and being in a relationship with such women could have it’s own little quirks.

Here are five of the hitches you might encounter in a relationship with someone who was single for a long time before you came into the picture:

It’s only logical to give her time to adjust to being in a relationship and doing all the things people in relationships do.

Being single for a long time does not automatically mean she’ll need more time than the average girl to adjust, but it is something to be expected. Consider it an athlete’s rustiness after being out of the game for such a long time. 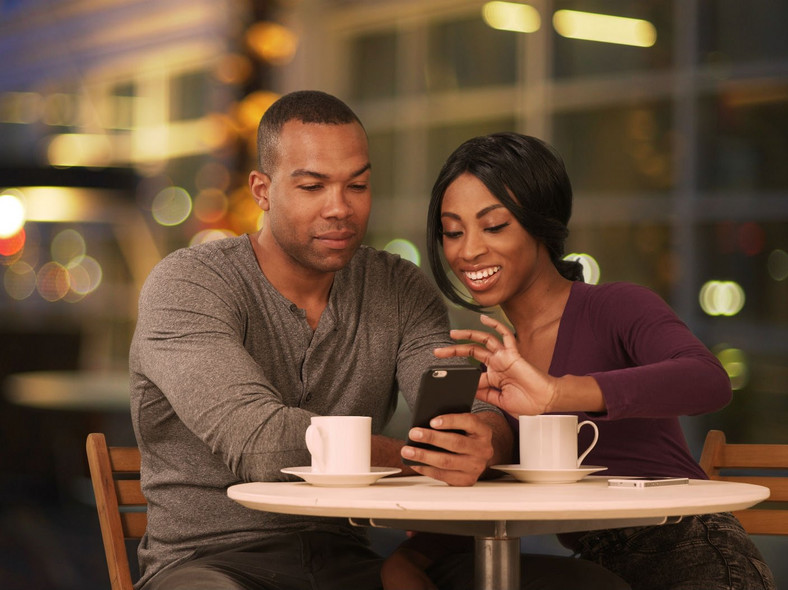 Give her time to adjust to being in a relationship and doing all the things people in relationships do. [Credit -Shutterstock]Rocketclips, Inc. / Shutterstock

She’s not so used to opening up to people that much anymore. The intimacy of sharing all your fears and worries and lowest moments with your partner will likely be alien to her.

It’ll be sensible to not push it. Let her move at her own [reasonable] pace but be sure to be there for her.

Even people who have been together for long periods still occasionally need space to be by themselves.

Your girl has enjoyed and reveled in this privilege for such a longtime and might need it more often than you might expect.

She may be independent… almost to a fault. [Credit – Shutterstock]

While things might appear difficult with her from the onset due to the required lifestyle changes, you can’t afford to not be consistent in being a great boyfriend. It’ll even make it quicker and easier for her to become accustomed to sharing her moments with you.

5. Independent to a fault

She’ll likely be really independent… almost to a fault.

She’s spent so long taking care of herself that she’ll not see the immediate need for you to do things for her or even get involved in some parts of her life she’s enjoyed by herself for such a long time.