Though she was once the most paramount sovereign of Yoruba land, history has not been kind to her legacy.

Ilè-Ifẹ̀ is a town in Osun state seen as the cradle and ancestral home of the Yoruba people, making any presiding ruler, the Ọọ̀ni, is revered as a very powerful leader.

The Ooni is recognised by his subjects as their spiritual leader and Chief Custodian of traditions. The Ooni dynasties go back hundreds of years and it was perceived that men have always occupied the revered stool. 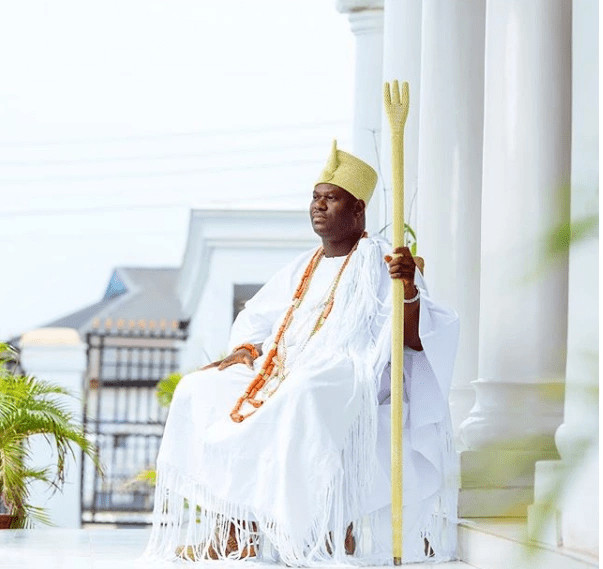 Because Nigerian ancient history was mostly passed down through oral tradition, transcribed lists of the previous Oonis differ and sometimes, contradict each other.

However, most accounts have stated that a female, Ooni Luwoo, was the 21st Ooni of Ife, the supreme traditional ruler of Ile Ife. She succeeded Ooni Giesi and was succeeded by Ooni Lumobi.

The legacy of Ooni Luwoo

In some accounts, she is referred to as Lúwo Gbàgìdá, a descendant of Otaataa from Owode compound, Okerewe. She was said to have been married to Chief Ọbalọran of Ilode and became the mother of Adekola Telu, the founder of Iwo town. 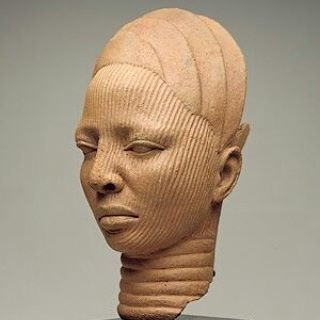 She was the first and only female to take the crown as Ooni after the demise of Ooni Giesi.

Ooni Luwoo was a beautiful woman who took great pride in her physical appearance and that of her surroundings. For this reason, she put the whole town of Ife hard at work at keeping the whole town clean and beautiful — both men and women.

She was also known to commission the unique Yoruba custom of construction of decorative pavements and open-air courtyards paved with pottery shreds. The streets of Ile-Ife were paved with quartz pebbles and broken pottery as punishment for anyone who committed an offence. The offenders were ordered to bake the clay, and afterwards use their bare hands to break it into pieces and then lay it on the floor for the queen to walk on. 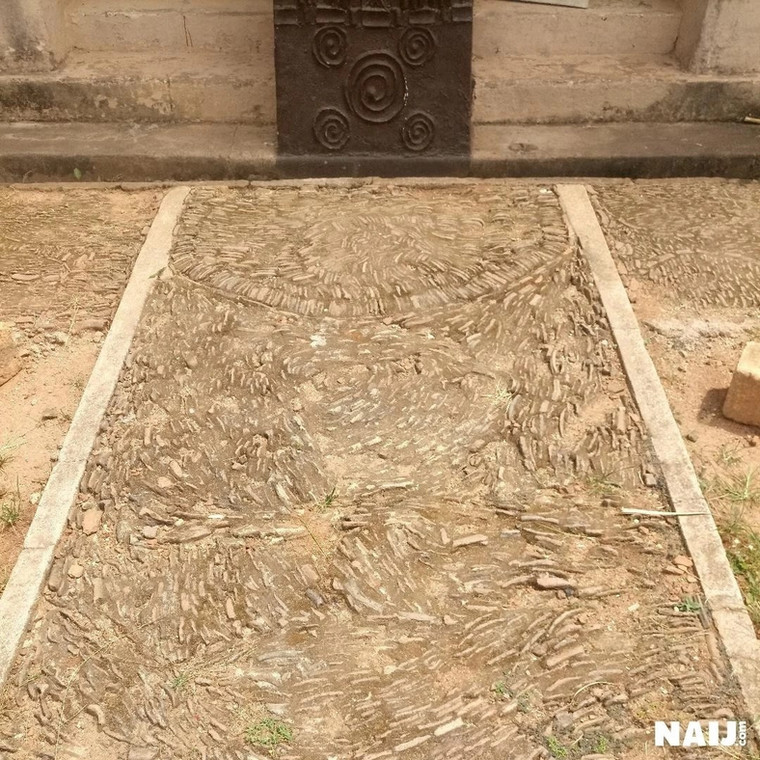 She was so sophisticated and finicky that she refused to walk on the bare floor, and some of the hand-made clay tiles she walked on while she reigned are still available in parts of Ife and other parts of Yoruba land she visited while on the throne.

However, she was perceived as wicked and a terror to the Yoruba people and deemed “uncontrollable” and “high-handed” by the elders of the land.

After her reign ended, the council of Obas came together and vowed to never make a woman the Ooni of Ife again.