Though history seems to forget, we’re starting to realise there were more female leaders in the past than we thought.

Alaafin Ajiun Orompotoniyun, simply called Orompoto, was the first and only female Alaafin of Oyo. She ruled the Oyo empire in the 16th century, speculatively from 1554 to 1562.

The Oyo empire, located in what is modern day western and north-central Nigeria, is a Yoruba empire which grew to be one of the largest and most influential in West Africa.

Her predecessor and elder brother, Eguguojo, did not have any male successors so Orompoto succeeded him after his death, getting the title as “king” of the Oyo. Before then, she was a female regent that helped drive the Nupe from Oyo in 1555 after a protracted battle. 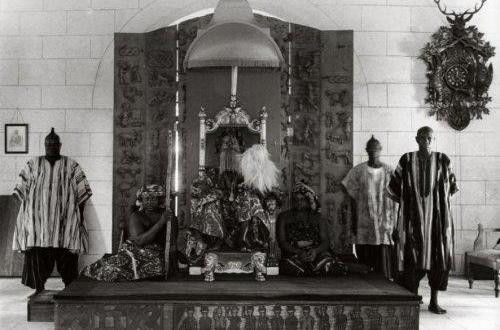 Legend has it that she cut off her breasts and wore men’s clothes for the Oyo Mesi to accept her as Alaafin.

She was popularly known as ‘the custodian of the vagina that kills evil plots’ because her tactful and skillful reign as ruler and commander. She was also known for her use of horses in military combat because she was a skilled rider herself. In 1557, she went as far as Timbuktu to import horses for her renowned cavalry and employed 1000 archers on horseback to shoot the enemies with poisoned arrows. 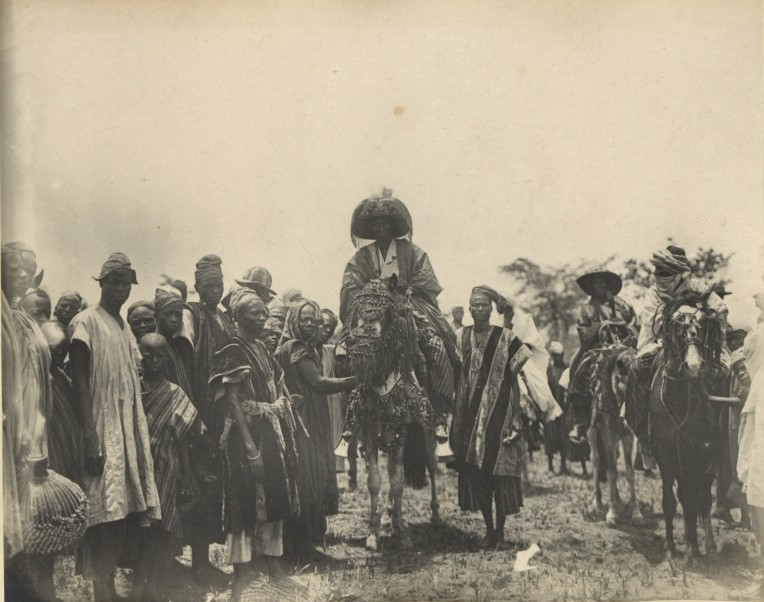 Her cavalrymen and ingenious strategies were well respected.

According to the tales, she moved her warriors to attack enemies by keeping her foot soldiers in front and the calvarymen behind, with broad leaves tied on the horses’ tails to sweep the ground after them and cover their trails.Her victory at the battle of Illayi is also a tale widespread in Oyo. 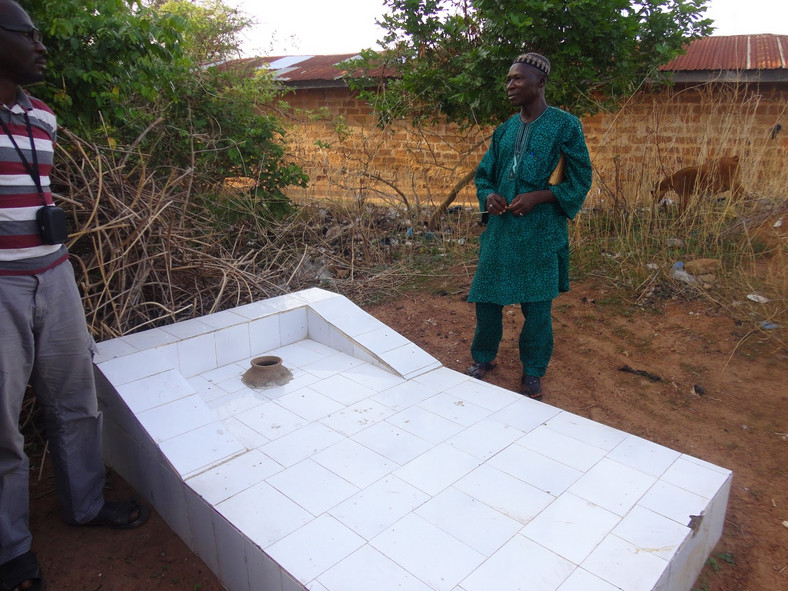 She is said to have died in battle, one of the few Alaafins to have actually died in combat.

The current Alaafin of Oyo is Lamidi Olayiwola Adeyemi III.

Do you really need to block an ex on social media...