You should aim to date your friend, the popular relationship advice goes. Afterall, it is friendship which powers the relationship or marriage, when the initial torrent of feel-good hormones subsides after you’ve been with someone for a long while.

With friendship established as one of the bedrocks of good relationships, and also considering the fact that proximity almost always brings about attraction and feelings; it wouldn’t be surprising that friends of opposite sex may try, at some point, to take the relationship beyond just friendship. 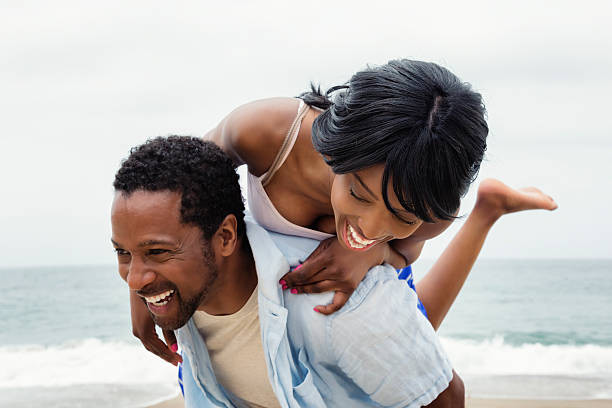 Without friendship and that easy companionship, it is hard to imagine a relationship standing the test of time (Credit – FreeImages)

In the case that one person catches those feelings and tries to morph the friendship into a romantic relationship but the other has no interest in being anything but friends, what happens then? Do you subdue the feelings, act like they’re not there and continue being friends or just forget about the friendship and move away altogether from that person?

Can you be friends with someone you clearly have feelings for who won’t have you?

Many would say no

The advice here is that as soon as you catch feelings for them which they refuse to acknowledge or return, you should just move on. This is because the friendship dynamic changes. And truly, it does.

You obviously don’t see them as just a friend anymore, you are not looking at them from a platonic perspective anymore, and now that they know about that, things could get awkward. The things you used to do prior to that time may become things that they raise eyebrows over subsequent to letting them know.

And even when you are silent about having feelings for him or her, it is still a weird place to be; knowing that you want this person but all they would ever be is friends with you because you are scared to say something for the fear of disrupting the friendship, and potentially losing them.

You can become your friend’s girlfriend, but it is important for him to want to be your girlfriend, too. [Credit – iStock]

But you can actually stay friends with them regardless

No one ever died from being in the friend-zone. And, really, if you are cool with looking beyond the rejection, then just go ahead and continue being friends with them.

But you can’t keep begging or pressuring them for the relationship they are obviously not willing to be in. He or she made a conscious decision not to be anything more than friends with you and you have to respect that.

The other option is to leave if you know you can’t handle it, and it is better to take that rather than stay friends and be a pest about the whole thing.