Music and film are two of Nigeria’s biggest exports with local stars ranking in millions in shows, endorsement deals, and recently,the attention of international streaming giants.

In 2016, Nollywood reportedly contributed 2.3% (NGN239biliion) to Nigeria’s Domestic product (GDP) while the music industry’s worth was put at USD30 million in the same year. Unarguably both industries are thriving amid challenges hence the inflow of fresh talents yearly.

Over the years, renowned acts have tried to make a transition from one industry to another. Some have been quite successful while for some, the attempt went belly up even before the artists gained some kind of leverage. This list spotlights Nollywood actors who have ventured into music regardless of their success or lack of it. 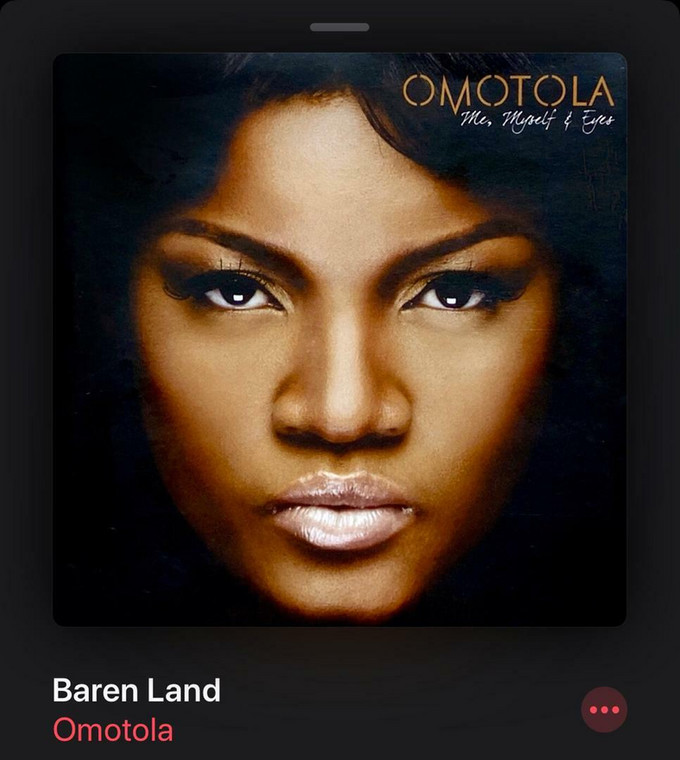 Omotola’s ‘Me Myself and Eyes’ album released in 2010 [iTunes]

Ekeinde’s claim to musical fame can be dated back to 2005 shortly after her Nollywood ban. The actress’s first single, ‘Gba’ was met with scathing reviews but that did not sway her as she released her ‘Me, Myself and Eyes’ album in 2010.

While the 12-track album was no overnight success, it was a reassurance that Omotola’s love for music was sincere and not a pass time as previously purported.

Nearly a week ago, the actress announced that she would be returning to music and this time, stronger than ever. 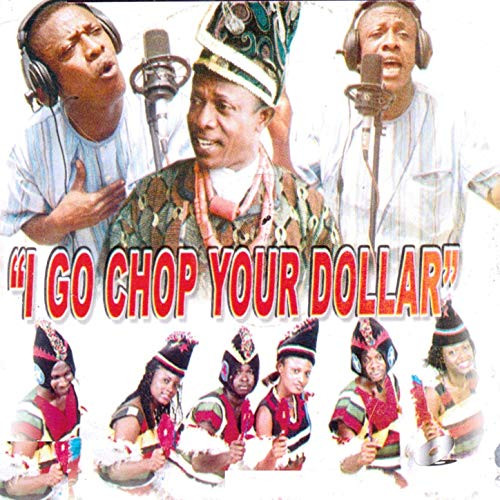 Owoh’s ‘I Go Chop your Dollar’ 2003 hit single rapidly became an anthem and in no time, attracted international attention largely for its subject matter.

Unlike most actors who delved into music in the 2000s, Owoh’s music compilation was largely soundtracks from movies which he featured in. It was a trend during this period for film producers to make albums of soundtracks from their critically acclaimed movies. Some of Owoh’s most popular tracks include: ‘Agreement’, ‘Love Me When I am Poor’, ‘Ogbajuo Doro’, ‘Akaram Aka N’ime Jesus’ among others. 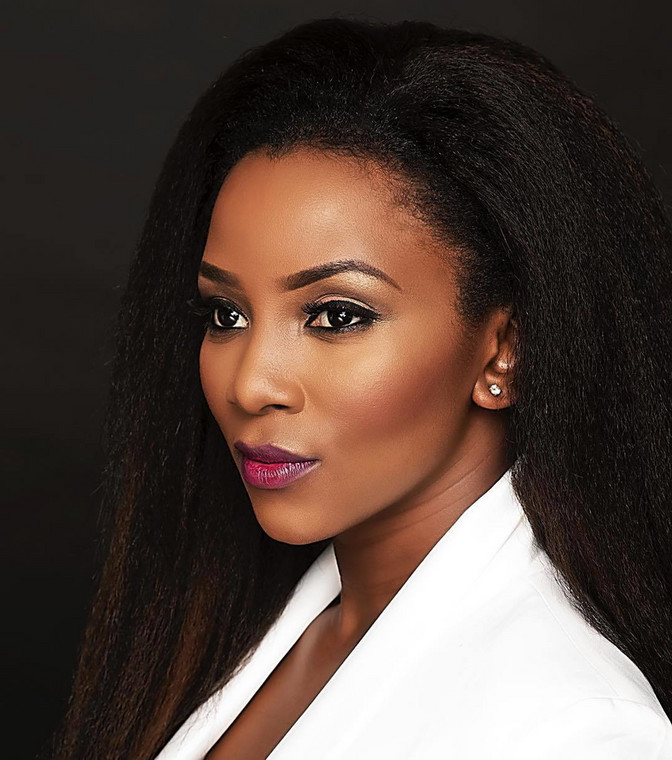 Deciding if Nnaji’s 2004 single ‘No More’ was a success is till date cause for debate. While the song called to question the actress’s musical talent or the lack of it, its message was one of social relevance. 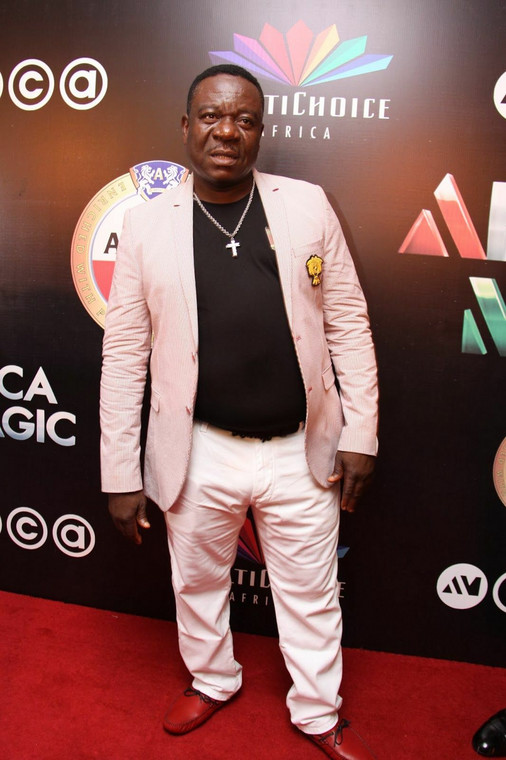 John Okafor dabbled into music back in the 2000s. His debut album ‘This Girl’ boasted of hit singles that became anthems especially for die hard Nollywood fans. Some popular songs off the acclaimed album include, ‘This Girl’ and ‘Annoyed’. 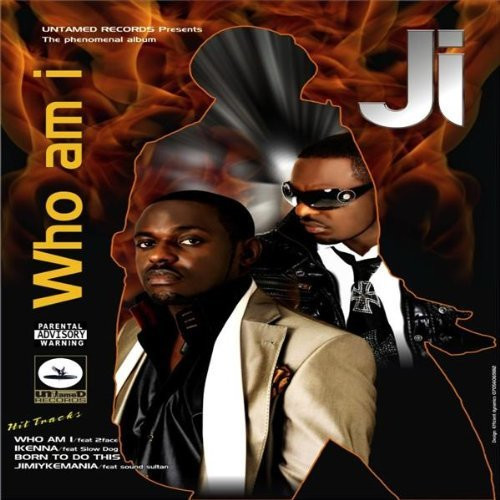 The only rapper on the list, Jim Iyke’s ‘Who Am I’ featuring 2Baba was the talk of 2009’s music scene although its success is measured more by the fame of its performers and less by its lyrical prowess.

Iyke’s second single, ‘Born To Do This’ followed shortly.

For Men: Here are 5 big reasons why you can’t afford...

ABOUT US
Olamond Naija is a distinctive news reporting organization that is always ready to feed great minds with excellent information. contact us: +2347067443348
Contact us: olamondnaija@gmail.com
FOLLOW US
© Olamond Naija 2016 - 2022