When you find yourself in a heavy traffic, the kind of traffic you see in Lagos that makes every vehicle move like snails, you’ll most likely want to buy a sausage roll and a bottle of water to keep yourself going.

If you’re held in traffic in other states, you might see bread, plantain chips, banana and groundnut even sugarcane to buy, but Lagos traffic has more than these to offer.

However, if you like to buy things in traffic because they are cheap, it is advisable you don’t buy certain items. Here are five things we advise you never to buy while you’re held in traffic. 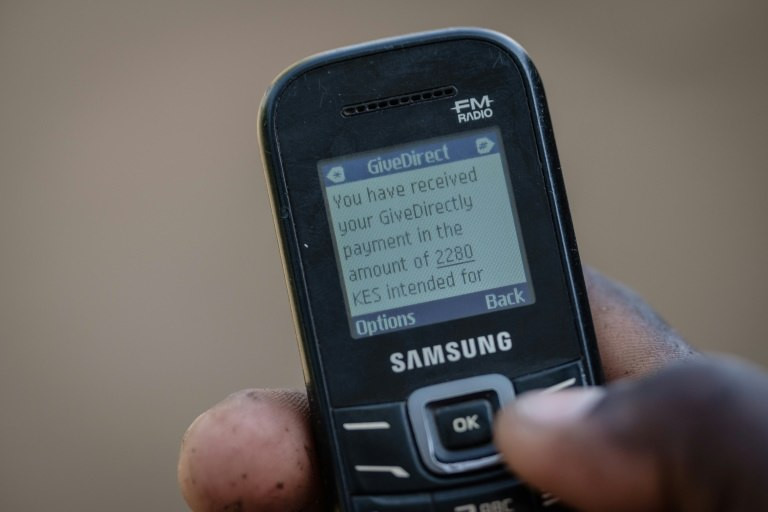 It is very common to see guys selling phones in traffic but the probability of buying fufu or a bar of soap as a phone in traffic especially in Lagos is very high. If you don’t want to buy the most expensive fufu or bar of soap in Nigeria, don’t leave reputable stores to buy your phone in traffic. 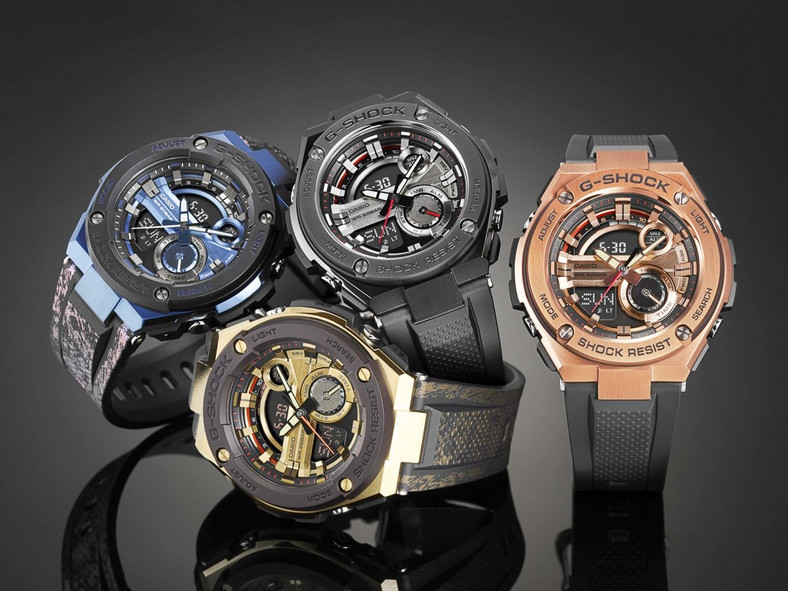 Don’t ever buy wristwatches in traffic

Yea, guys also sells wristwatches in traffic, expensive ones. These wristwatches often come cheap but hey, it is better you buy elsewhere than buying it in Costain or Iyana Ipaja traffic.

Lagos traffic sometimes can be a marketplace in its own right, and that is why you can see people selling all sort of things including pieces of jewellery. It may be tempting to buy necklaces of ‘good quality’ because of the cheap prices in traffic, but trust me, you may end up wasting your money on a fake necklace.

If you like puppies, traffic is not the best place for you to buy one. First, you don’t know the kind of diseases the dogs are carrying and second, you may not have the time to inspect puppies properly.